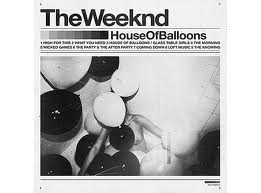 Number 4: The Weeknd-House Of Balloons

The Weeknd released three mixtapes in 2011, this was the first and best. Grimey, dark dubstep beats, along with perfect R’N’B vocals created a unique sound. ‘House Of Balloons’ was a landmark record in the restoration of R’N’B music. 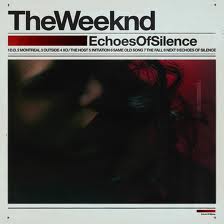 The Weeknd last night released the third in a trilogy of mixtapes ‘Echoes Of Silence.’ The follow up to ‘House Of Balloons’ and ‘Thursday’ features production by Clams Casino. Download the record Here and listen to a couple of tracks below: 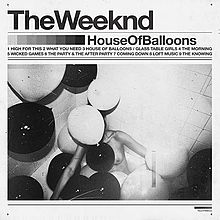 One of the great discoveries of 2011 was the magnificent ‘House Of Balloons’ mixtape by The Weeknd. In the same vein as Frank Ocean’s laid back R’N’B vocals, what separates Abel Tesfaye is the amount of different musical styles he incorporates in his music. From R’N’B vocals, Dubstep beats, Electronic chords and sweeping soul, this track epitomises the mood of the record. With a epic chorus and a killer beat and seriously trippy, sex filled lyrics. It suddenly drops into dirty, grungey dub beats. Awesome track and record. 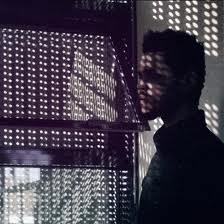 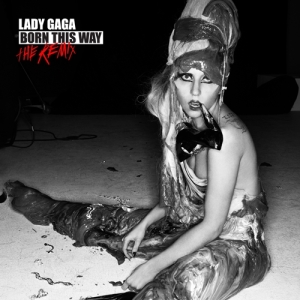 Lady Gaga will release a remix album of songs from her current record Born This Way on the 21st of November. The collection will feature remixes from Wild Beasts, The Horrors, The Weeknd, Goldfrapp, Metronomy, Röyksopp and Twin Shadow. Listen to ‘You and I’ the Wild Beasts remix below: